From 0: 00 to 24: 00 on January 28, 52 new confirmed cases were reported in 31 provinces (autonomous regions and municipalities directly under the Central Government) and Xinjiang Production and Construction Corps, including 16 imported cases (9 cases in Shanghai, 5 cases in Guangdong, 1 case in Tianjin and 1 case in Hunan) and 36 local cases (21 cases in Heilongjiang, 13 cases in Jilin, 1 case in Beijing and 1 case in Hebei).

There are no new deaths; There were 2 new suspected cases, including 1 imported case (in Shanghai) and 1 local case (in Beijing). On that day, 70 new cases were cured and discharged, 1448 close contacts were released from medical observation, and 6 cases of severe cases decreased compared with the previous day. There are 300 confirmed cases (including 4 severe cases) and 1 suspected case imported from overseas. 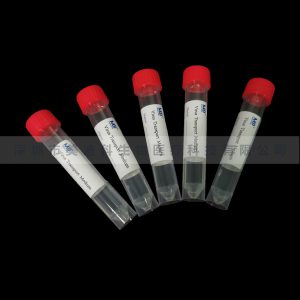