On the 19th, local time, Hans Kruger, director of the European Regional Office of the World Health Organization, warned in Copenhagen that Europe had once again become the epicenter of the COVID-19 epidemic, and one person died in Europe every 17 seconds on average.

Clug said at the press conference that COVID-19 infection cases in Europe accounted for 28% of the global cases, and 26% of the total number of global deaths came from Europe, so Europe once again became the epicenter of COVID-19 epidemic. He pointed out that there were more than 29,000 COVID-19 deaths in Europe last week, and the death toll increased by 18%, which is equivalent to one death every 17 seconds on average.

However, he also said that the measures taken by various governments to curb the spread of the virus are getting results. For example, the number of infections in Europe fell last week for the first time in three months. This week, the latest infection cases decreased by 10% to 1.8 million.

Kruger stressed that the strict blockade restrictions re-implemented by many European countries, including Britain, France and Spain, are taking effect. However, he also warned countries not to lift restrictions prematurely because of pursuing political or economic interests. He said: “We often see the negative impact of prematurely lifting the blockade policy.”
The regional head of WHO stressed that even if the number of cases dropped, the future situation of Europe as a whole was still not optimistic.
Kruger warned: “We are seeing more and more signals related to the overwhelmed health system. For example, it is reported that in France, the number of consultations in the intensive care unit has exceeded 95% and has lasted for 10 days.”
Kruger also stressed: “To see the light at the end of the tunnel.” At present, all European countries already have virus tracking systems, which can form self-isolation of close community contacts as soon as possible. However, the relatively low-cost public health interventions, such as wearing masks, keeping hand hygiene and social alienation, are still effective and should be strictly enforced. 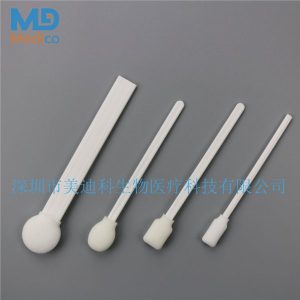