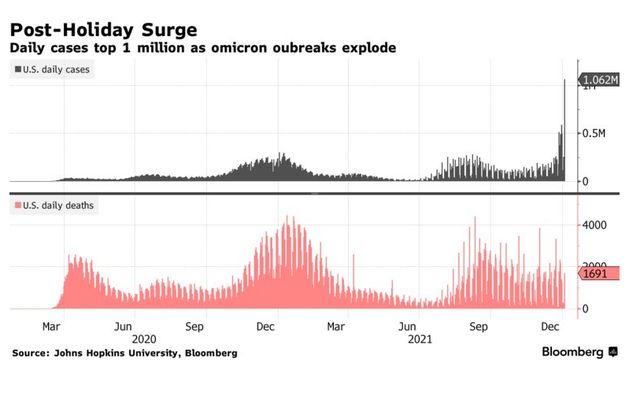 It is reported that the surge of confirmed cases in the United States may cause the government to consider adjusting epidemic prevention measures. In addition, some companies are encouraging employees to return to work from home.